The Way in Which Forged Stainless Steel is Present Today 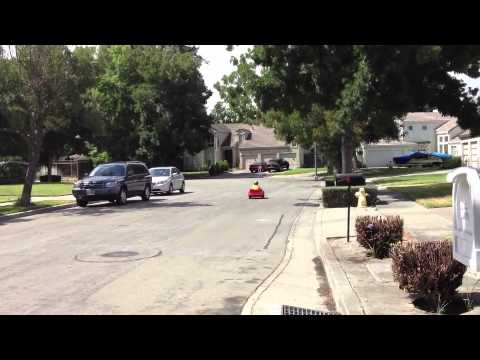 There’s no doubt that Power Wheels was and still is one of the coolest toys a kid can get. But after three loving years of driving his Christmas present, Evan’s 2009 Lightning McQueen Power Wheels go kart was starting to show some wear.

So dad figured they would upgrade the car together. And since Evan was at the ‘mature’ age of five years old, dad didn’t hold back. He added a better suspension, disc brakes, real tires and wheels, and a sweet 24 volts, 500 watt, .66 horsepower electric motor.

The video is published by FFTEC Motorsports, and is going viral after being featured on Reddit, MostWatchedToday, and CBSNews.