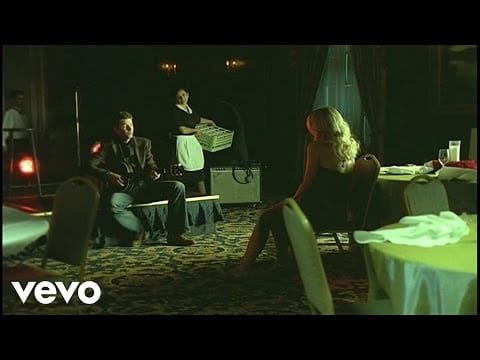 After so many talent shows, seasons, and contestants, is it possible to find someone actually original? Willie Jones thinks so. The seventeen year old gentleman from Louisiana looks as if he just stepped straight off Doc Brown’s DeLorean time machine from Back To The Future.

Now let’s not all lie. When you see a cool black dude step on stage of The X Factor, you probably don’t expect on hearing him belt out a perfect performance of ‘s country hit single Your Man.

But Willie Jones did just that, and blew away the audience and judges. When the music started the judges all looked confused, and when Will sang even lower than Josh Turner, their jaws hit the floor. At the end Simon even noted that “this is a day to remember. I’m telling you.”

Britney just screamed, “It’s an enormous yes!” You can take that to mean whatever you like.