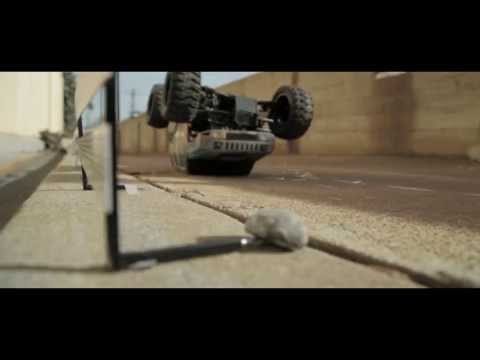 Remote control car obsessed Nitro RCX has gone viral with their incredible R/C adaptation of the trailer for the upcoming Fast & Furious 6 film.

They seamlessly recreated the trailer, frame by frame, replacing every car scene with their very own R/C cars. The resulting parody trailer is truly glorious, and in less than a week, has collected over 125,000 views.

The video is already featured on AutoBlog, TopGear, and Gizmodo.