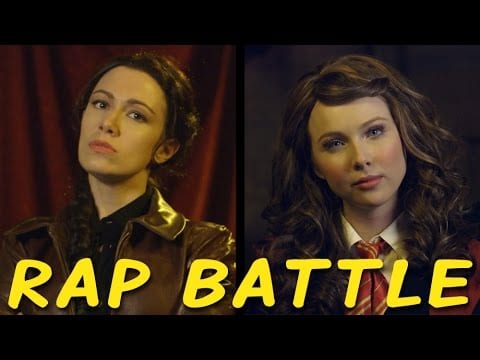 It used to be that when you watched a movie in theaters you got the entire story. But that’s no longer the case now that movie adaptations of longer books have become more popular. After waiting for seemingly forever, nerds and fans of The Hungers Games are finally able to finish The Hunger Games: Mockingjay now that the Part 2 movie debuts tomorrow.