Can I Take Out Insurance in Store?

Why You Should Listen to Music When You Work Out

The Evolution of ‘Pokemon’ Games 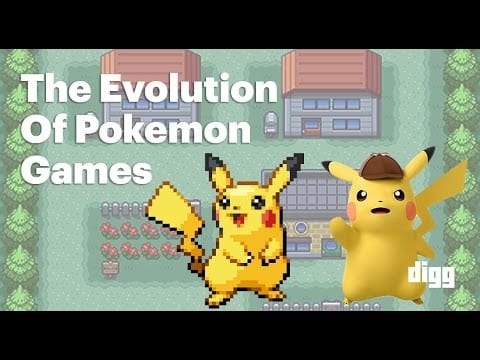 Back in the late 90’s, most people, especially parents, thought that the strange toy monster video game phenomenon known Pokemon would go like Beany Babies. Instead, now many of those kids who traded Pokemon are parents themselves.

Digg reviews the long history of Pokemon in this new video.