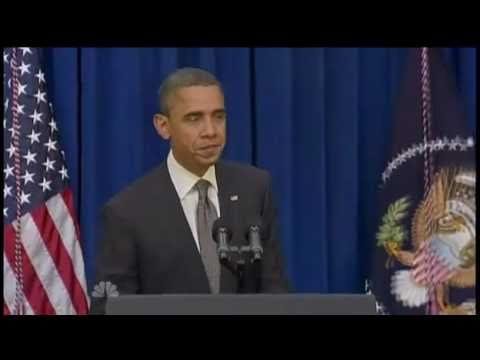 AS A JOKE, The Tonight Show DIGITALLY ALTERED President Obama leaving a press conference. I’ll admit, it looks so good, the first time I saw it, I was shocked. But sorry, it’s fake. You want proof you say? Well besides for the fact that it’s obvious it would be on Fox News, you can see at 0:10 a line in the flag from the edit. Also, the iconic late night laughter at the end. Come on people. In today’s world, if something is extreme, it’s most likely fake.