Advertisement
Video > If Facebook Was Invented In The 1990s 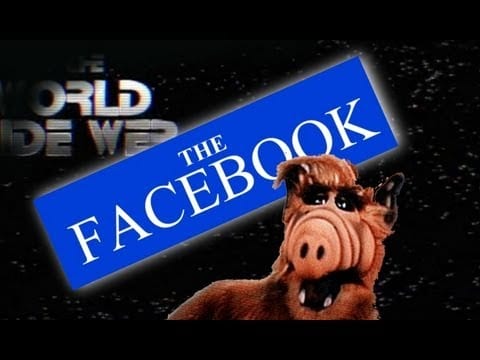 SquirrelMonkey published this mock 90’s video tutorial from the faux ‘Wonders of the World Wide Web’ internet series. If the series actually existed, and if The Facebook–as it was originally called–was setup in the 90’s, it might look something like this. The video is featured on Retroist and Mashable.