Advertisement
Video > The Story Behind ‘Fired Up! Ready To Go!’

The Story Behind ‘Fired Up! Ready To Go!’ 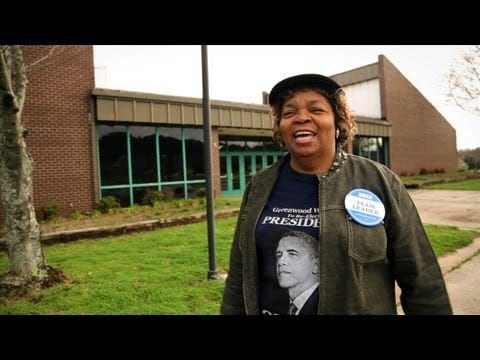 “Fired up! Ready to go!” is probably the second most famous catch phrase of the Obama campaign, just behind “Hope and Change”. But where did the famous line come from?

In 2008, Barack Obama explained the story behind the phrase that energized the Democratic party. Now, the Obama campaign is returning to Greenwood, South Carolina to the woman behind it all, Edith S. Childs.