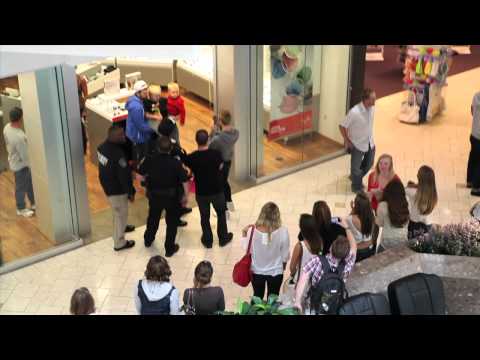 Humans are social and curious creatures. If we see something going on, we want to know what it is. CHILLHILLmedia exploited that in their latest prank that just went viral on Reddit.

A group of friends pretended that one of them was a famous celeb, and even started making up a character when others asked who he was. Soon, there was an entire entourage escorting him around with mall security, and mall goers asking for his autograph.

Reportedly, the mall even closed stores so ‘Thomas’ could shop in peace, as all celebs should be treated.