Jake Owen Proposes To Lacey Buchanan On Stage During Concert 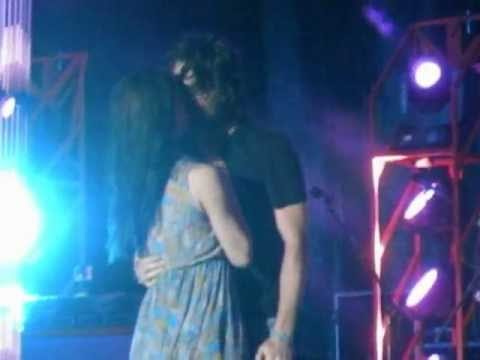 Country music star Jake Owen has gone viral in the country music world after he proposed to his model girlfriend Lacey Buchanan at one of his recent shows.

While performing in his hometown of Vero Beach, Florida, Jake invited his girlfriend on stage, and while singing his hit single Don’t Think I Can’t Love You, he dropped to one knee and proposed. Naturally, the crowd went wild, especially after she said yes.