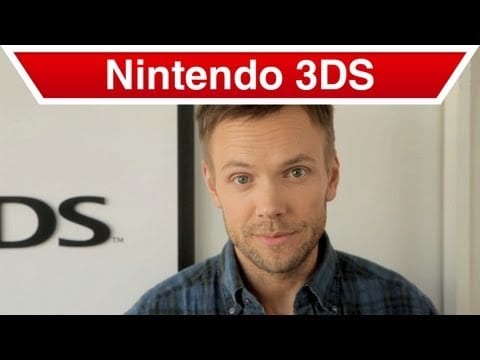 Nintendo partnered with EOnline and Community star, Joel McHale, to make a viral video promotion for the Nintendo 3DS. They followed the footsteps of Smart Water and Jennifer Aniston by not messing with the viewer, and just admitting that the video is a commercial in a humorous, ironic way.

By being lighthearted, and fun, Nintendo has been somewhat successful, already being featured on YouTubeTrends, Mashable, MSNBC, and StuffIStole.