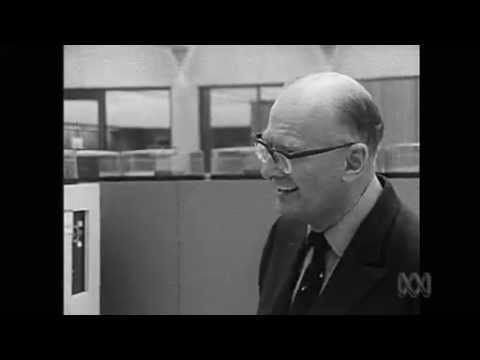 Every generation takes their technology for granted. In the 70’s, every household had a television, toaster, and telephone. So when British science fiction author Arthur C. Clarke was interviewed in 1974 by ABC, and was asked what the year 2000 would be like, people couldn’t believe his predictions.

But today we see he amazingly predicted personal computers and The Internet spot on. In the clip that has been trending this month, he says people will all have their own personal consoles at home that connect with a main computer (think Google) to download any information.

He also correctly admits that though people will be dependent on technology more and more, it will enrich people’s lives for the better. The video is featured on LaughingSquid and Gizmodo.