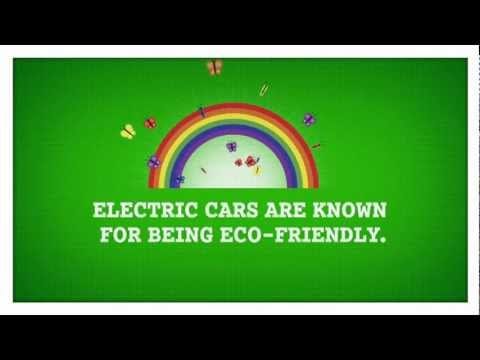 After being trendy back in 2009, sales of the Smart Car have slumped in the US. But Smart is hoping to capitalize on high gas prices with their new all electric Smart Car.

To show off their new EV, Smart set up a huge exhibit at the Frankfurt Motorshow in Germany, where two electric Smart Cars were outfitted to control a pong game being displayed on a large screen.

Since the high torque motors have such strong initial acceleration, the new EVs were perfect for some fast paced video game action. The video is covered on Gizmodo and Devour.