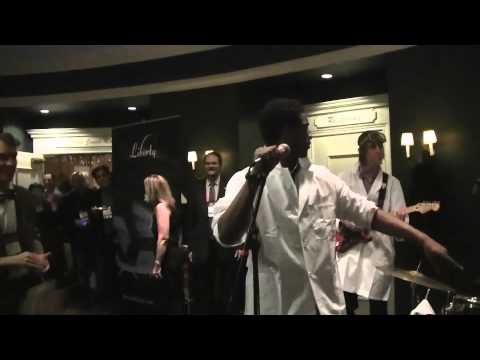 Colorado College band, Bill Nye and the Science Guys, were lucky enough to perform with the main man himself. They performed an extended version of the Bill Nye The Science Guy theme song and She Blinded Me With Science while Bill danced with the vigor of a much younger nerd. The video is going viral after being featured on Reddit.