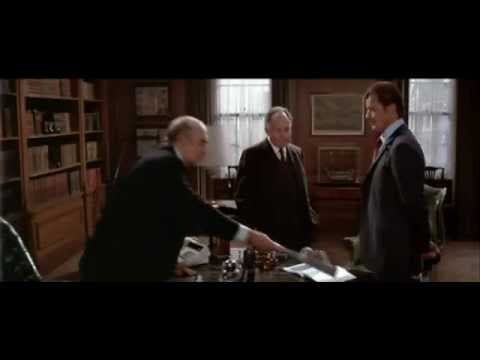 Anyone who has seen any one of the twenty-three James Bond films knows that the super spy is also often referred to by his agent number, 007. But “zero, zero, seven” doesn’t really roll of the tongue, so it’s always pronounced “double-oh seven.”

Video editor akbar5656 published this video of all 193 instances when “double-oh” is mentioned in all 23 Bond movies. Even though the video is from two months ago, it has only gone viral now, amassing over 60,000 views just this week and being featured on , EbaumsWorld, and MPViral.