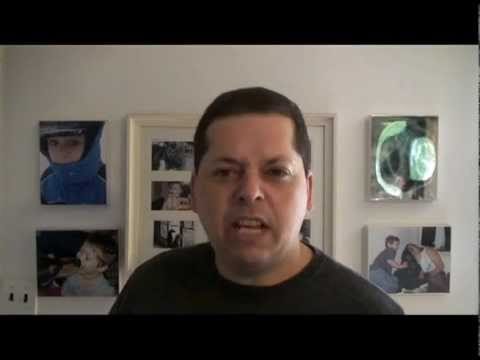 Like so many parents around the world with special needs children, Stuart Chaifetz sent his son to school, entrusting the teachers with his most prized possession. His autistic son.

Stuart has a great son, so he was surprised when he received reports that his son Akian was being violent and disruptive in class, even going as far as attacking a teacher.

He knew his son would only act that way if there was something horrible going on, so he sent Akian to school with a wire. What he exposed from just one day of recording is disturbing and will make any parent sick to their stomach.

The New Jersey father made this petition to change the states legislation and has set up this website to spread awareness.