The Lion King Lion Roar Voice Over By Frank Welker 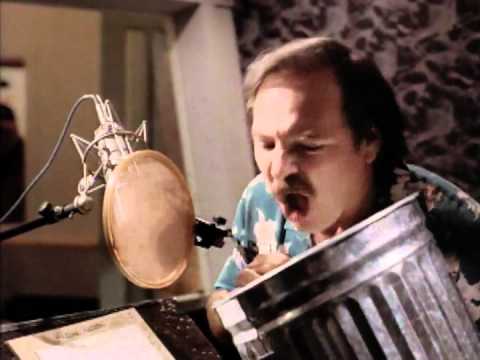 The Lion King is one of Disney’s most popular films, but did you ever wonder where the lions’ roars were from? They sound so life like, but all the roars and growls from the lions were actually made by voice actor Frank Welker… using a trash can.

The video has amassed over 150,000 views over the past few days, and is featured on HuffingtonPost, MarySue, CartoonBrew, and io9.