Veteran Plea For Support Of Bob Strait And Family 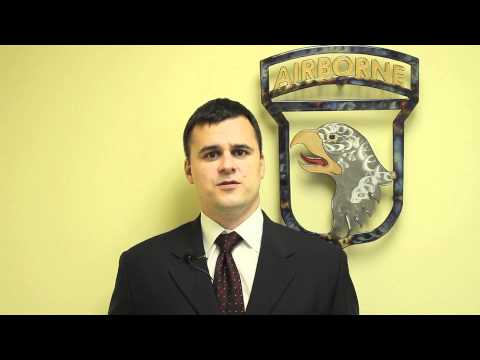 Ranger Nick Paul of the comedy group RangerUpVideo went viral over the weekend with his heart-wrenching plea video.

On March 4th, Bob Strait, a 90 year old US veteran, and his 85 year old wife, Nancy, had their home broken into. Four or five monsters beat the two until they blacked out, but not before raping Nancy. Her wounds would take her life the next day.

Now, Nick only asks for justice and for the country that claims to support veterans so dearly actually do so. The Rangers are asking Jon Stewart and Stephen Colbert for their support, so please send this video to them.