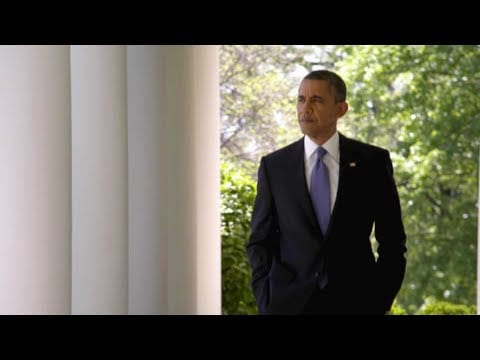 BarackObama changed the way politicians campaign in 2008 by being the first to truly take advantage of the Internet, spreading viral videos and information across social networks. His slogan ‘Yes We Can’ was the pinnacle of the 2008 campaign, and helped win him a seat in the White House.

But now that all the hype and buzz surrounding the first black president has faded, the Obama campaign has been trying to find a new slogan. Now they have, and it’s even more simple than the last.

As usual, liberals are crying out in support for their man, while conservatives honorably disagree.