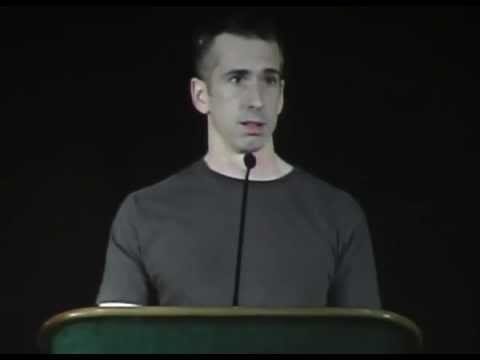 Famous LGBT advocate Dan Savage is well known for stepping on a few toes while trying to express his point of view, and another controversy has built up around his recent speech at a High School Journalism convention.

While discussing the bullying epidemic in America, specifically gay bullying, Savage slammed religious conservatives for ignoring countless other commandments in the Old Testament, while clinging onto the one sin of homosexuality, prompting many religious Christian students to walk out.

A video clip of a segment of the speech during the walk out has gone viral, amassing over 320,000 views. Now, Savage has apologized for his harsh words.