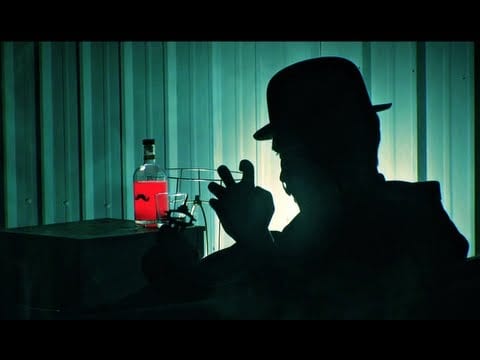 Real life ‘superhero’ vigilante Phoenix Jones is the head of a 10 member group of civilian crime fighters who are part of the Rain City Superhero Movement.

Now he has an official antagonist who just announced himself as Rex Velvet in a classic villain style video that has gone viral. The brand new video already has over 200,000 views, and is featured on BlameItOnTheVoices, io9, and KOMONews.