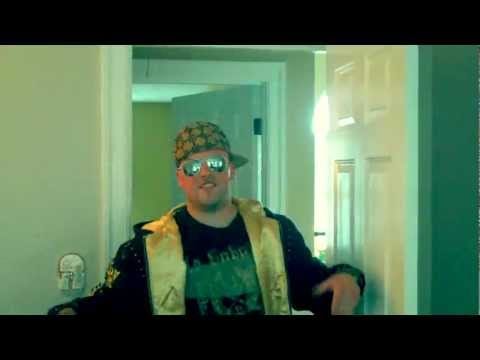 The notorious Scumbag Steve meme is based on the very real Blake Boston. He became an after being posted on Reddit, and the rest is Internet history.

Now Blake has just published his own Scumbag Steve rap music video, and it has gone viral the same way he first did, on Reddit.