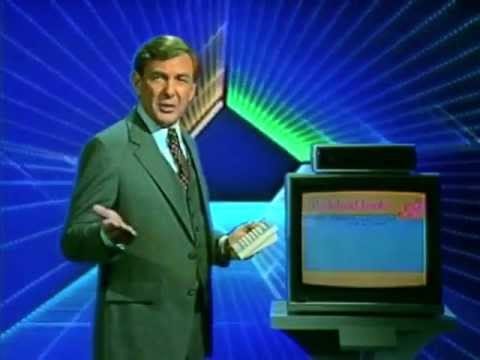 Before the official Internet, there were many other networks that gave it their best, but ultimately failed. One great example is the ahead of its time Viewtron System by AT&T.

The Viewtron System was only launched in specific markets, like Florida, and gave users one of the first telephone-based information services. Similar to the widespread dial up of the early 90’s, users could check stocks, weather, sports, and other information, all in the early years of 1983.

But like so many technologies born ahead of their time, the Viewtron ultimately failed, and was cancelled in 1986. The vintage 1983 commercial video for the the Viewtron just published by AT&T is featured on LaughingSquid and Gizmodo.