Advertisement
Video > Classy Acoustic Cover Of Sexy And I Know It

Classy Acoustic Cover Of Sexy And I Know It 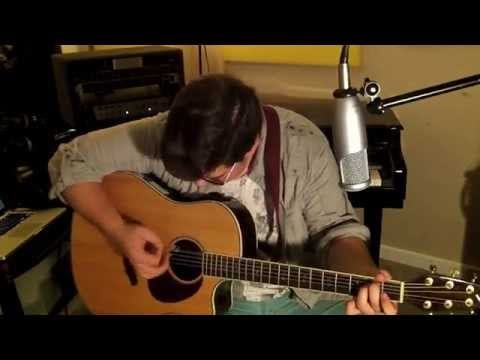 Eighteen year old Noah took the mantra from 2011 and made it so much more. The small time South Carolina YouTube musician says he always wanted to cover Sexy And I Know It by LMFAO, but didn’t know how he was going to arrange it. Now that he’s finished he’s afraid he’s gone to far from the original.

No, Noah. You’ve gone just far enough, making a truly deep and emotional song out of a boring techno beat. The cover performance is going viral after being featured on Reddit.