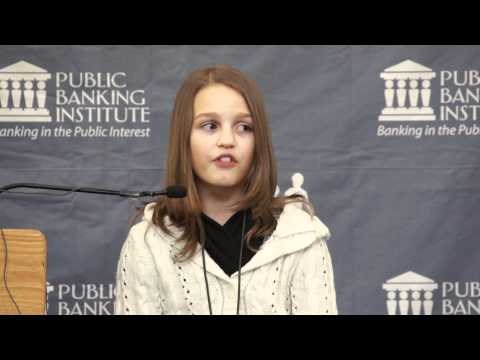 Canada, like so many countries, used to have control over their own currency. But at some point in the past century, governments around the globe, including Canada and America, gave away their monetary powers to private banks.

Since then, the national debt for countless states has been explosively high. In this video published by publicbankingtv, twelve year old Victoria Grant from Canada explains why her country is in a spiraling case of exponentially rising debt that is impossible to repay in the current system. She is wise beyond her years.