Advertisement
Video > Governor Christie And Mayor Booker: I Got This

Governor Christie And Mayor Booker: I Got This 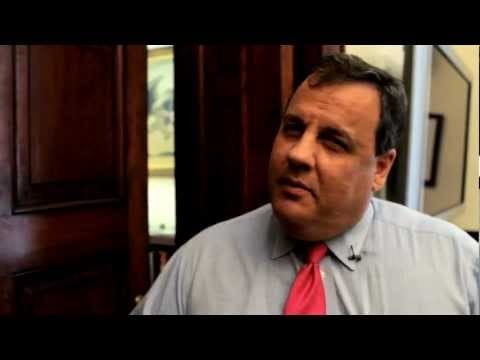 Both Governor Chris Christie of New Jersey and Mayor Cory Booker of Newark are very popular even though they are on opposite sides of the political spectrum.

In a fun way to satirize themselves and to show that Red and Blue could work together, the two political heads starred in this humorous web video published by the office of Gov Christie.

The political satire is covered on YahooNews, WashingtonTimes, and DailyBeast.