Hamster Plays Dead After Being ‘Shot’ 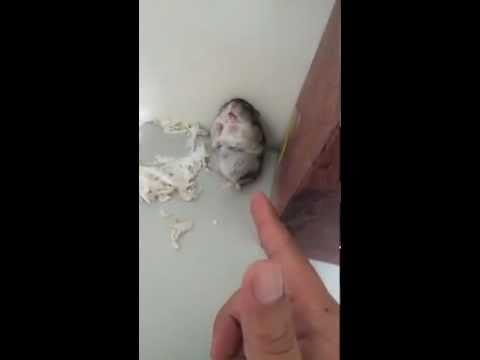 Playing dead is a common trick to teach dogs, but rodents? It seems a little more difficult to a hamster to do such a complex trick, but somehow Athanasius Mike has done it.

He ‘shoots’ his fuzzy little friend, and the hamster falls down playing dead. The video went viral over the weekend, being viewed nearly 100,000 times, and being featured on Arbroath, BlameIt, TheSun, and DailyPicks.