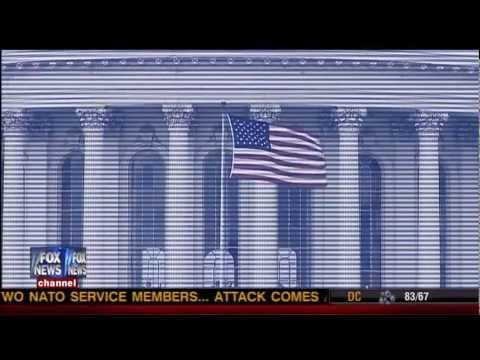 As usual, the politically charged Fox And Friends program is being hailed as heroes on the Right, and as propagandists on the Left.

After releasing a four minute ‘Then and Now‘ video covering Barack Obama’s presidency, some on the Left are already calling the clip a Fox News political attack ad.

What do you think? Too far, or Fox was right on the mark?