Newly Released Behind The Scenes Footage From Return Of The Jedi 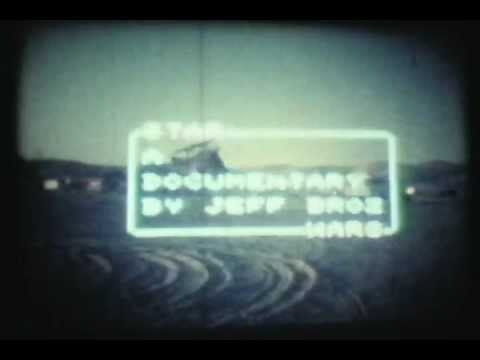 Every now and then, new never before seen footage from one of the original Star Wars movies makes it to the public. It’s been a while since the last secret film dump, but film maker Jeff Broz made up for the wait after he published this seven minute clip of glorious original behind-the-scenes Return Of The Jedi footage. The video is featured on TheForce, MarySue, and Devour.