Teen Girl Dressed As Tinkerbell Not Admitted To Disney World 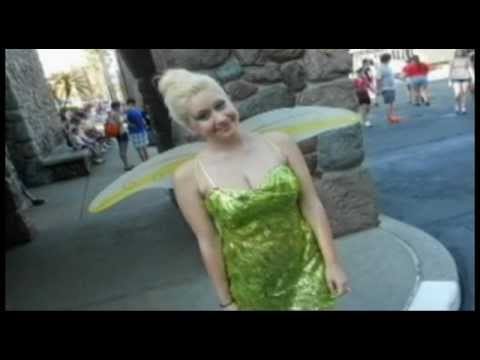 11MOAX brings us this report about April Spielman, a teen who had high hopes of visiting Disney World in costume with her boyfriend.

The fifteen year old’s plan was to wear matching Peter Pan and Tinkerbell costumes with her BF, but upon arrival, park staff told them they weren’t allowed in as their costumes were too similar to the real thing.

What the report leaves out is that it was her boyfriend who begged the staff to not admit them while in costume. #FirstWorldProblems.