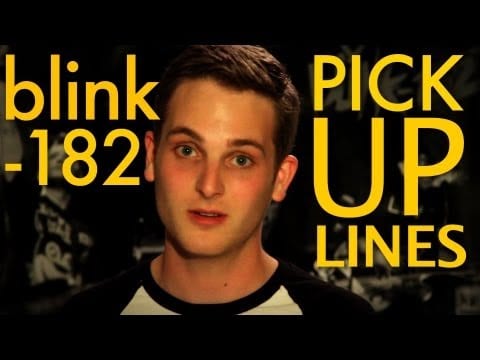 Tommy, who many have already called Michael Cera‘s long lost brother, shockingly isn’t all that great with the ladies. He’s also a huge Blink-182 fan.

So to give him the confidence boost he needed, he used Blink song lyrics to ask girls out. It’s as awkward as it sounds, but it was all worth it. Tommy won the Blink-182 2012 European Tour Commercial Contest!!

The video is featured on DailyPicks, HuffintonPost, and Reddit.