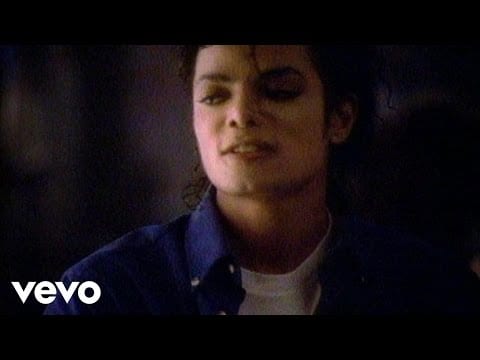 Ccjone01 went all out to propose to his girlfriend Allison. He had her meet him at Bryant Park in midtown Manhattan, but had her friend lead her to a special bench.

There a full Michael Jackson flash mob dancing to You Make Me Feel erupted in front of her as she giddily told her friend, “I think I know what’s going on!”

When the dance completed, a huge marching band appeared playing Hey Baby, I Wanna Know If You’ll Be My Girl joined by all their friends and family. Finally, Ccjone01 proposed and all was well in the universe. The galaxy is at peace.

The video is featured on Buzzfeed, Metro, HuffingtonPost, and .