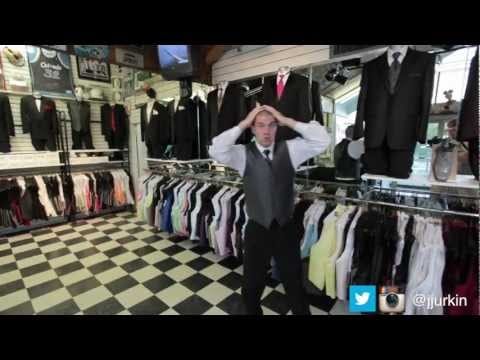 In 2009, The Lonely Island became a permanent part of Internet history with their ultra popular I’m On A Boat rap song. Since then, there have been countless spoofs and parodies that have died down as time went by.

That’s what makes this latest best man spoof so unexpected. Over three years after the original song debuted, Jarrett Juran surprised his brother getting married with a specially made I’m In A Wedding parody of the 2009 SNL hit song that he played at the wedding reception to the surprise of all the guests.