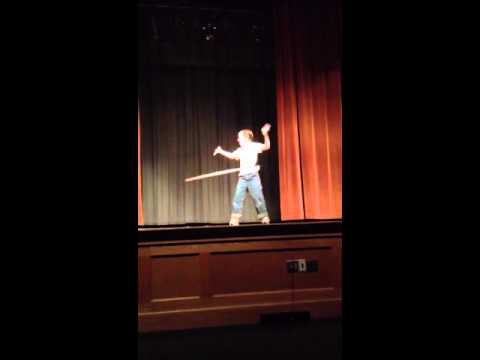 This three month old video published by MillersMA only went viral over the weekend after being featured on Reddit. Fourth grader Riley has Down Syndrome, but that doesn’t mean he can’t get down! He showed off his best moves at his school talent show, hula-hooping for two minutes straight.