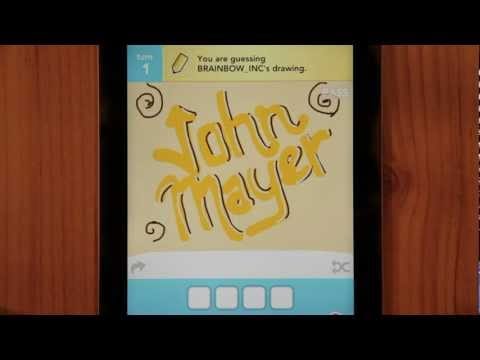 Draw Something is the fun social game similar to an online version of Pictionary. The app has increasingly become more and more popular, so much so that the artists at BrainBowInc were inspired to create a Draw Something music video for John Mayer’s Queen of California.

The new video is such a hit, John Mayer featured it on his page, along with SanFranciscoGate and Mashable.