Downloadable Content In Video Games Is Getting Out Of Control 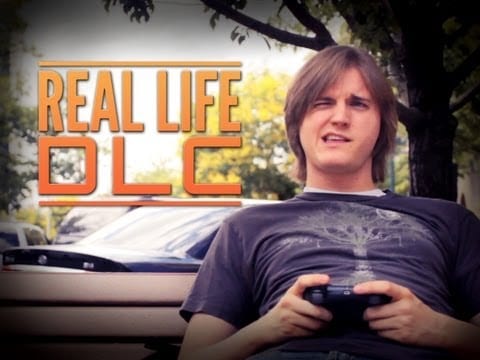 It used to be when you purchased a video game cartridge, that was it. There were no patches or downloadable content later. At first, the idea of DLC seemed nice, studios could fix bugs and add patches to bad gameplay with just a quick download.

But like all good comes a bad flip side. Companies realized they could offer cheats and bonus downloads, for a price. Quickly, DLC became a monster, and now it feels like the game must be purchased twice, once in the store, and a second time buying all the downloadable content.

Special effects channel Warialasky noticed the trend and published this spot on In Real Life parody of those annoying DLC pop ups.