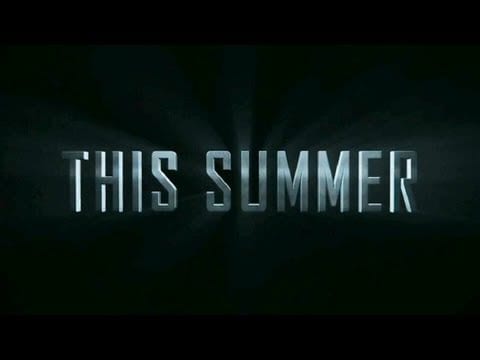 It’s become such a problem these days, saying Hollywood just keeps remaking the same movies over and over has in of itself become a boring, old cliche.

How many Spiderman, Batman, and Ice Age sequels and remakes can Hollywood stuff down Americans’ eye sockets? Apparently, a lot.

Perhaps because he has such a different perspective of movies, but the Blind Film Critic really noticed the remake/sequel trend this summer and points out Hollywood’s lack of creativity.