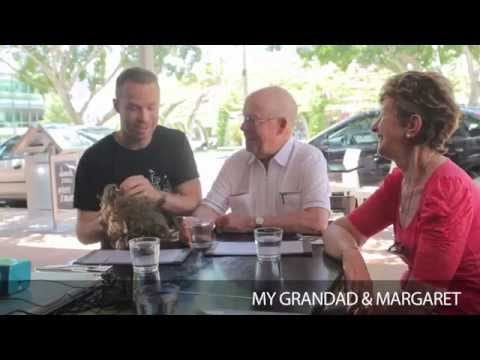 Jozaeh had a beautiful lion’s mane that he had been growing for three years. After all that time, he decided to sacrifice his flowing California locks to play a fun prank on his friends and cash in on some serious Internet points.

He carefully cut his own hair, and then recreated a wig from the cuttings. It didn’t look half bad either.

Then he took video with countless friends and family, and at just the right moment, grabbed his own hair and effortlessly pulled it off shocking his victims.

The video just went viral, and is featured on DoobyBrain, Reddit, and Stuff.