Advertisement
Video > Even Though We Are Sick Of It, We Can’t Help Singing Along With Gotye

Even Though We Are Sick Of It, We Can’t Help Singing Along With Gotye 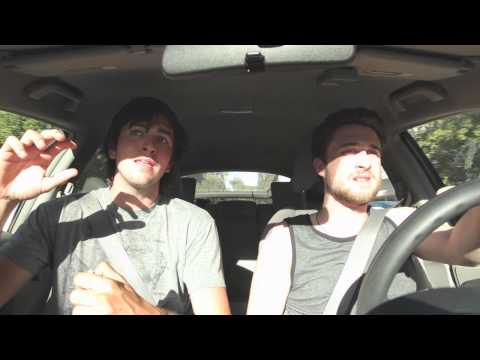 All pop songs seem to traverse through the same cycle. The song debuts and quickly spreads, cherished by all. But just as quickly as the track reaches the top is it overplayed by every radio station, mall, and county fair, resulting in fan quickly getting sick of it.

It’s a strange paradox. On one hand, we feel like we just heard it, and beg who’s ever in charge of the radio to switch stations. But on the other hand, we just can’t help but singing along at the top of our voices. “But you didn’t have to cuuuut me ooooof!”

Comedy group BreakfastToms made this short film that expresses this phenomenon perfectly. It has gone viral after being featured on Reddit.