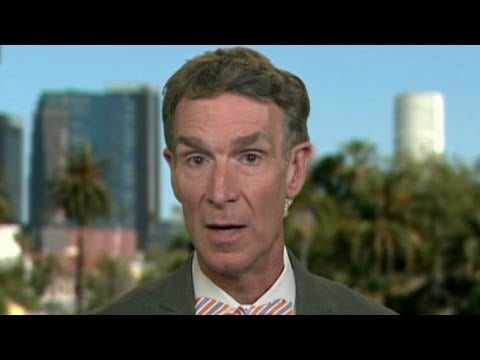 CNN is already considered a joke by most of the Internet, but now they have really pushed net-nerds’ buttons even further. During the last heat wave, CNN host Carol Costello invited everyone’s favorite scientist, Bill Nye The Science Guy, to discuss climate change.

But surprisingly, she opened with, “If you Google your name, ‘Bill Nye,’ you’re the kooky guy who doesn’t know what he’s talking about.”

Sorry Carol, but it’s CNN who doesn’t know what’s going on. Keep bashing the poised, kind, intellectual scientist. That’ll get your viewers back and bring your ratings up, right?