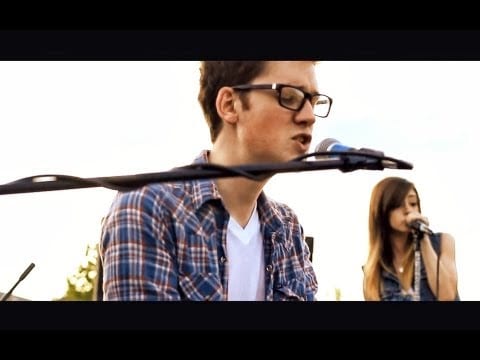 Owl City — you now, that band with the 2009 one-hit-wonder Fireflies that you haven’t heard from since then– has appropriately collaborated with Carly Rae Jepsen, this summer’s one hit wonder queen.

Good Time has already started its pop radio station circuit, and will no doubt have most listeners sick of it in just a matter of weeks.

In before the storm, YouTube musician Alex Goot was joined by Against The Current to make the first viral cover of the new pop song.