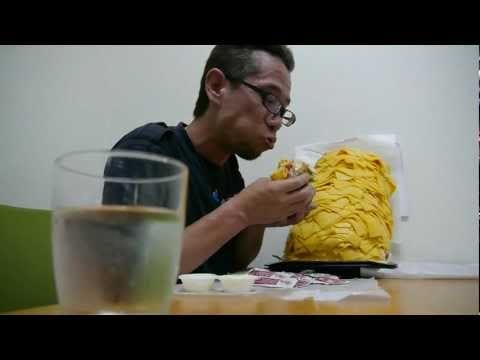 Food obsessed Mr. Sato somewhat pleased the Internet gods with his first ridiculous Whopper customization. He ordered, and attempted to finish, a Whopper with 1,050 slices of bacon on top.

Rocketnews24 reports that he has returned with a second strange Whopper attempt, but this one isn’t as popular. That might have to do with the fact that no one loves processed ‘cheese’ enough to order a Whopper with 1,000 slices of cheese.