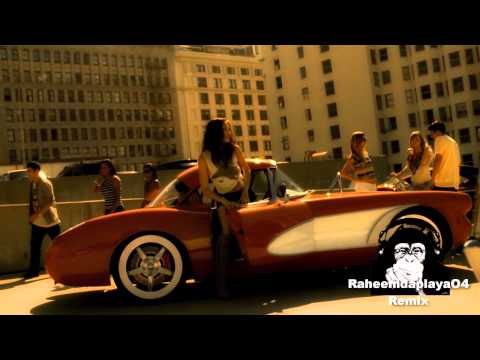 The resulting mash up is pop music perfection, mixing the sound from today with late 90’s popular NSYNC and Nelly like never thought possible. Who woulda thought the two Justin’s melded so well together?

The music video is featured on BuzzFeed, PerezHilton, and KLUC.