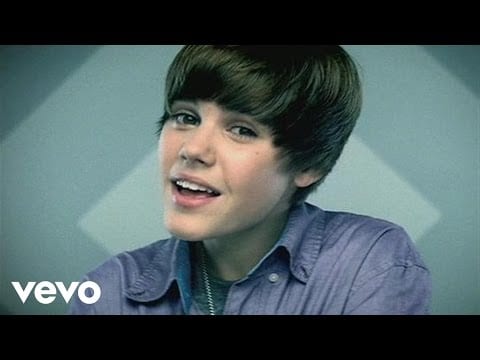 The awkward, yet fun loving nerd at Twitter made this adorable Justin Bieber flash mob seemingly two years too late. Baby is one of the Internet’s most viewed videos, standing with 750,000,000 views, but it’s also from 2010.

But the people at Twitter must really love Bieber’s first hit over Boyfriend as they chose the 2010 hit song for a dance flash mob in the San Francisco based Twitter caf’.