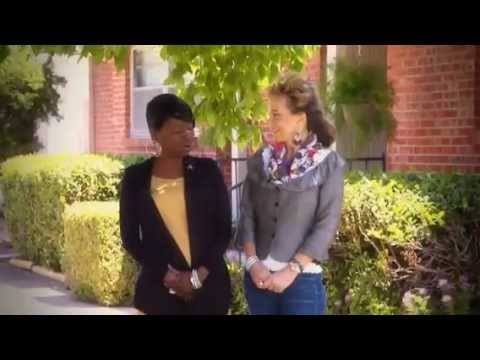 Remember Sweet Brown who ran from an apartment fire? She later became a viral hit for saying, “Ain’t nobody got time for that!”

Well, Sweet Brown is cashing in on her Internet fame, starring in this 1800 2sellhomes commercial.

The video was published in May but is starting to trend now, and is featured on BuzzFeed and PopGoesTheWeek.