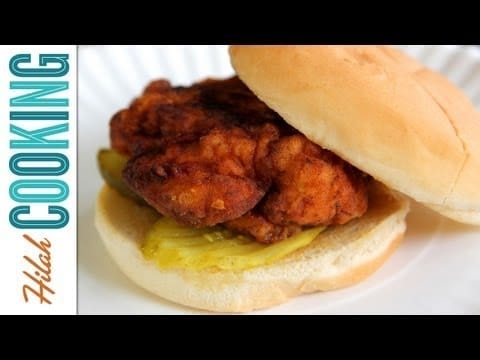 As a result, the Internet has been in a state of cognitive dissonance. The ‘net loves being open and supportive of the LGBT community, but they also love Chik-Fil-A.

But now there is a solution introduced by YouTube cook Hilah Cooking. Like many others, she has LGBT friends, and didn’t want to support the fried chicken establishment, so she made this recipe tutorial for a homemade sandwich that very closely resembles the real thing that she ironically dubbed the Chick-Fil-Gay sandwich.

This is her first truly viral video, garnering 45,000 hits in just a day. The video is also featured on TheFW, HuffPost, and BuzzFeed.