Advertisement
Video > Explaining The ‘City Of London’ Inside Of London

Explaining The ‘City Of London’ Inside Of London 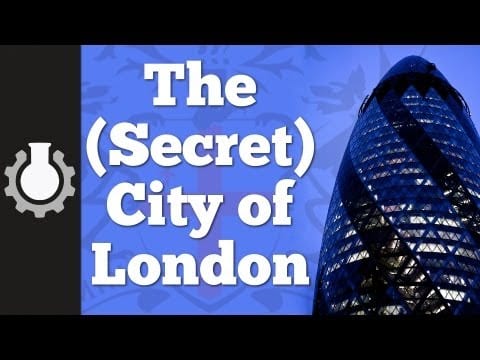 Most Americans don’t even know the correct difference between England, The United Kingdom, and Great Britain, but at least they’ve heard of those terms.

But if you told the average American ‘The City Of London’ is actually a separate entity that resides in the city of ‘London’, they would think you are trying to play a prank on them.