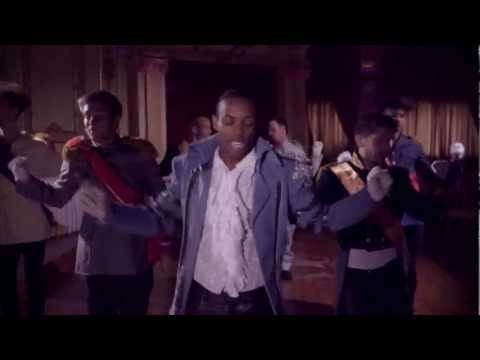 Cinder-Fella, which is obviously a play on Cinderella, is a short musical about a young boy forced to clean for his mean step-mom and step-sisters. The short not only spoofs Disney, but also current pop music, with familiar tunes like Firework, Where Have You Been, Turn Up The Music and more being heard.

Kimberly Cole even makes a guest appearance in the ‘legalize love’ video that has an obvious pro-LGBT flavor.