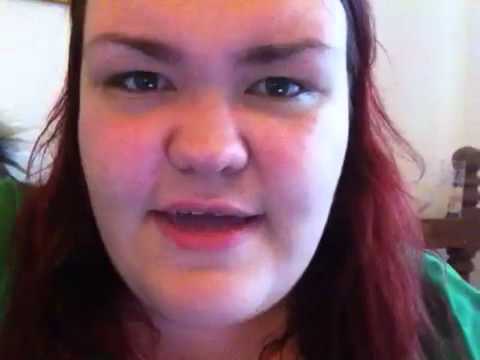 Apparently, Kristen Stewart was dating someone named Robert Pattinson, and she cheated on him. There’s even photo evidence. After hearing the news, die hard fan Nuttymadam3575 had a vlogging breakdown.

She goes through a whole a slew of emotions, from anger, to disbelief, to sadness. It’s a crazy roller coaster that has gone viral for being so bad it’s good, and is covered on TheFW, Buzzfeed, and TheDailyWhat.