Advertisement
Video > The Worlds Of Viral Video – PBS Off Book

The Worlds Of Viral Video – PBS Off Book 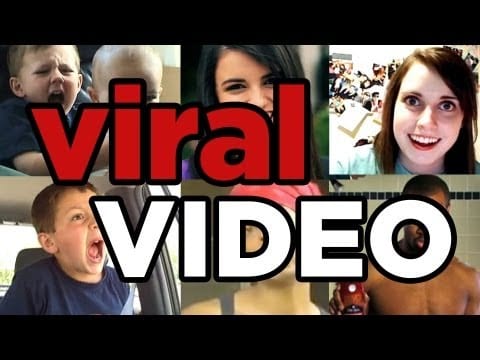 PBS Off Book tries their best to explain the Internet phenomenon that is the viral video. In its infant stage, viral videos were, and to some extent still are, an extension of the funniest-home-movies genre.

As the Internet aged, and YouTube made video so much more accessible, viral videos, and what made them viral, continued to evolve.

Internet nerds, such as Jonah Peretti from our friends at BuzzFeed, Dan Gurewitch famous from CollegeHumor, and more all offer their two cents of what a viral video is to them.